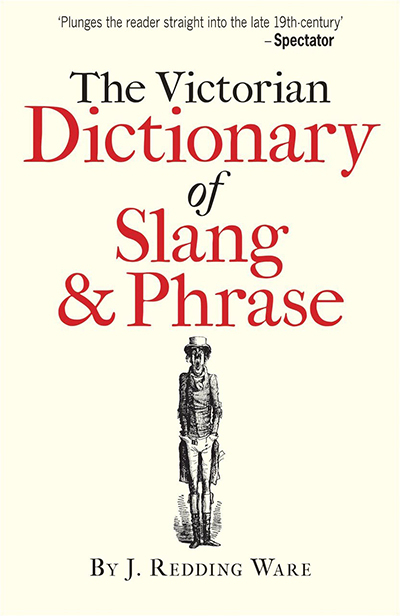 THE VICTORIAN DICTIONARY OF SLANG & PHRASE

Besplatna isporuka za porudžbine iznad 2.000 dinara
Kako da kupim?
Acutely aware of the changes in English usage at the close of the Victorian era, the lexicographer James Redding Ware (1832-1909) decided to record for posterity new and archaic words and phrases from all walks of life, from the curses in common use by sailors and the rhyming slang of the street to the jargon of the theatre dandies. Where else would you turn to learn the meaning of `Bow-wow mutton', `Air-hole', `Lally-gagging' and `Damper'? Ware's dictionary, first published in 1909, is a treasure trove of the everyday language of the nineteenth century, showing the influence of American English on Victorian slang as well as historical and innovative words and phrases. While it presents numerous expressions now obsolete, and some terms and definitions in the idiom of the era which would not now be considered acceptable, it also uncovers the origins and meaning of many slang words still in use today. Reproduced in facsimile with an introduction by John Simpson, Chief Editor of the Oxford English Dictionary, this dictionary provides a fascinating and highly entertaining witness to the colourful history of unofficial English.