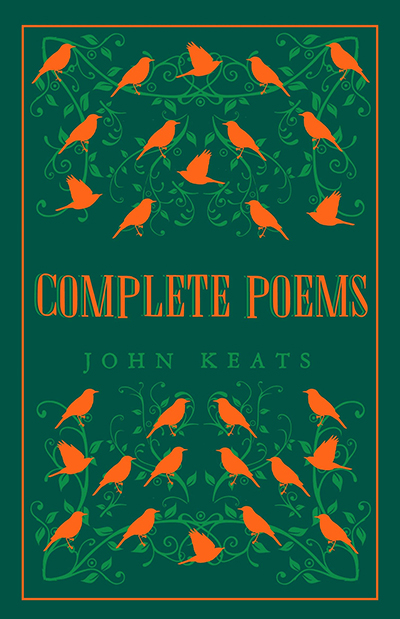 Besplatna isporuka za porudžbine iznad 2.000 dinara
Kako da kupim?
Despite his tragically short life, John Keats, a self-confessed 'rebel Angel', endures for many as a personification of the Romantic age. While contemporary critics mocked him as a 'Cockney poet' and an uneducated lower-class 'apothecary' who aspired to poetry, subsequent generations began to see and appreciate both the rich and impassioned sensuousness and the love of beauty and liberty that pervade his work. From Endymion and Hyperion to `The Eve of St Agnes', `La Belle Dame sans Merci' and the Odes, this collection, which presents Keats's oeuvre in chronological order, displays his rapid poetic growth, the development of his philosophical and spiritual beliefs and the voluptuous, silken nature of his verse.