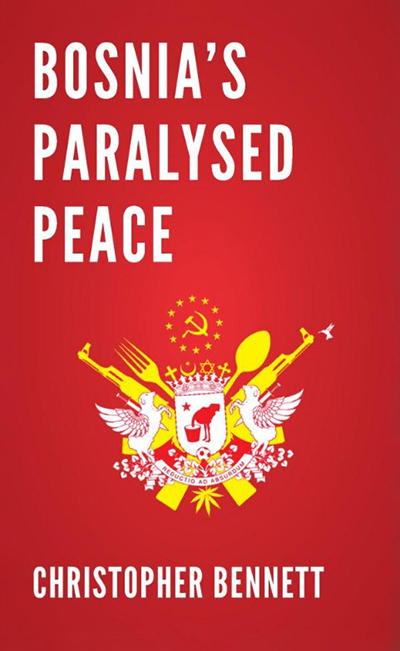 Besplatna isporuka za porudžbine iznad 2.000 dinara
Kako da kupim?
Two decades after the Dayton Peace Agreement came into force, Bosnia is not at war. However, the absence of war is not peace. Bosnia has failed to move on from conflict. Political processes are deadlocked. The country is in a state of political, social and economic paralysis. As the international community has downgraded its presence, conditions have deteriorated, irredentist agendas have resurfaced and the outlook is increasingly negative. War remains a risk because of myriad unresolved issues, zero-sum politics and incompatible positions among rival ethno-national elites. In the face of paralysis, international officials repeat the mantra that there is no alternative to Bosnia's European path and urge the country's leaders to see reason, to temper their rhetoric and to carry out internationally approved reforms -- to no avail. Despite international reluctance to recognise failure, the day will come when it is impossible to ignore the gravity of the situation. When that day arrives, the international community will have to address the shortcomings of the peace process. This, in turn, will involve opening up the Dayton settlement. Christopher Bennett presents a cautionary political history of Bosnia's disintegration, war and peace process. And he concludes by proposing a paradigm shift aimed at building ethno-national security and making the peace settlement self-sustaining.