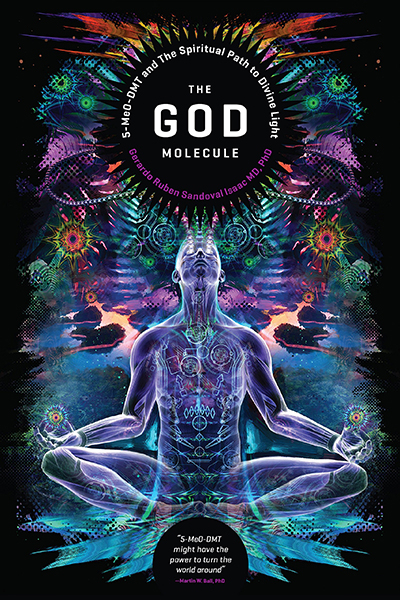 Besplatna isporuka za porudžbine iznad 2.000 dinara
Kako da kupim?
Carlos Castaneda meets Breaking Bad in the true story of the world s most powerful entheogen. Leaving behind a sheltered, high-society lifestyle as a Mexican teenager desperate to understand his place in the universe, the author embarks on a majestic entheogenic pilgrimage, as he becomes a modern-day Carlos Castaneda, guiding spiritual explorers to the powerful peyote cactus in one of the most sacred land in the world: the deserts of Real de Catorce. Continuing his quest under the tutelage of many different entheogens, he grows even more determined to find the most powerful source of healing energy in the natural world. Eventually he uncovers in the secretions of the Sonoran Desert toad the most profound healer of all: 5-MeO-DMT, the God molecule. Move over, ayahuasca. Looks like the magic toad ride is the next big thing for entheogenic explorers. -- Don Lattin, bestselling author of The Harvard Psychedelic Club Gerardo Ruben Sandoval Isaac MD, OB-GYN, is a doctor, gynecologist, medicine man, and founder and director of the Bufo Alvarius Foundation. He performs 5-MeO-DMT ceremonies around the world, treating thousands of people with symptoms of chemical addictions, depression, anxiety disorders, insomnia, and trauma. He lives in Mexico. Martin W. Ball, PhD is a writer, publisher, visionary artist, and musician. He earned his MA and PhD in Religious Studies in 2000 with an emphasis on Native American traditions, Philosophy of Science and Religion, and the Phenomenology of Mystical and Shamanic Experience. He is the author of numerous books, including Being Human: An Entheological Guide to God, Evolution, and the Fractal, Energetic Nature of Reality He lives in Ashland, Oregon.