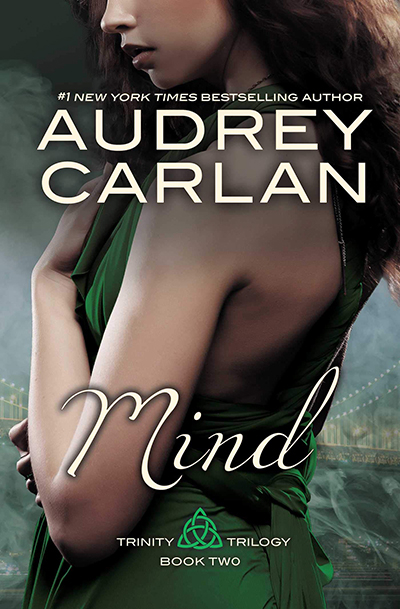 Besplatna isporuka za porudžbine iznad 2.000 dinara
Kako da kupim?
I'm a magnet for evil and controlling men. Chase, my big business tycoon and love of my life, thinks he can protect me he can't. No one can. It became clear far too late how serious my stalker was, that his threats weren't idle. He proved more than once that he would do what it takes, that there were no stakes too high to his sick and twisted games and delusions of worship. We should have been better prepared. The roses, images, lingerie soaked in his seed, even his calling card written in blood didn't penetrate. I had faith that my love could make it go away, that eventually he d be caught. I was wrong.

Warning: This book is designed for audiences 18+ due to language, graphic sexual content, and themes that some may find disturbing. Mind is book 2 of a three-part trilogy. Body (Trinity Trilogy - Book 1) must be read prior to reading Mind.