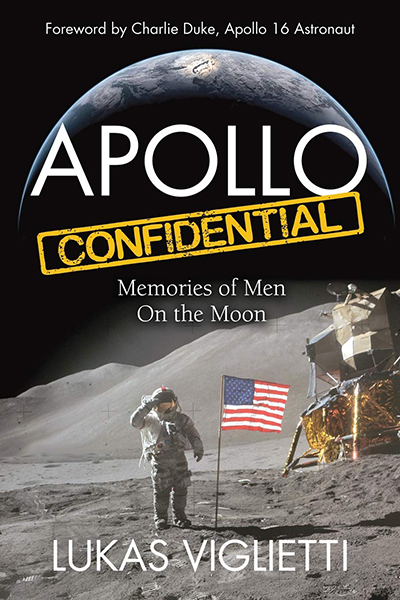 Apollo Confidential: Memories Of Men On The Moon

Besplatna isporuka za porudžbine iz Srbije
Kako da kupim?
Between 1969 and 1972, twelve people walked on the surface of the Moon. Twelve others flew over its barren and majestic surface. They were the sons of workers, farmers, soldiers and businessmen. They thought anything was possible―and they proved this to the entire world.

For 20 years, Lukas Viglietti, an airline pilot and captain, has been fascinated by the conquest of the astronauts who went to space during his childhood. He has recorded their testimonies and since becoming their friend and confidant, he now offers an exclusive and unprecedented insight into their adventures.

In Apollo Confidential, adults and children alike experience the all-inspiring accounts of:

The only thing they had in common was they all saw the view of the beautiful home planet from a quarter of a million miles away, an oasis of life compared to the stark and lifeless, alien moon. In Apollo Confidential, Lukas Viglietti recounts what people from the history books―people such as Neil Armstrong and Buzz Aldrin―were like in person.