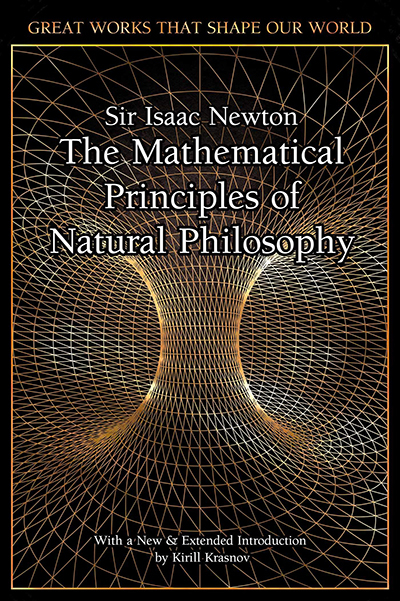 THE MATHEMATICAL PRINCIPLES OF NATURAL PHILOSOPHY

Mathematical Principles of Natural Philosophy, often known as the Principia, is one of the most important scientific works ever to have been written and has had a profound impact on modern science. Consisting of three separate books, the Principia states Newton's laws of motion and Newton's law of universal gravitation. Understanding and acceptance of these theories was not immediate, however by the end of the seventeenth century no one could deny that Newton had far exceeded all previous works and revolutionised scientific thinking.