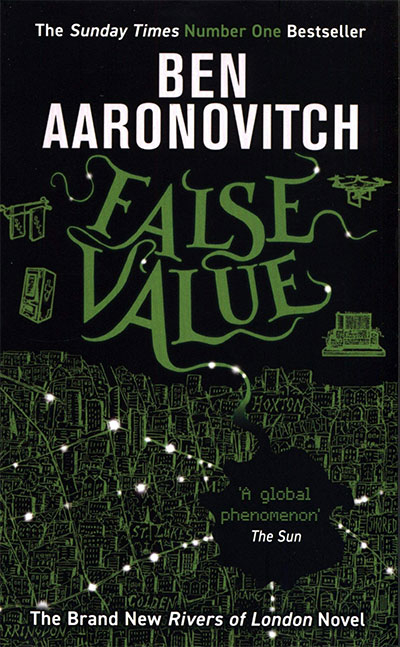 Peter Grant was once the Met Police's first trainee wizard - yes, they exist - in fifty years. Now, he's facing fatherhood and a new job, with equal amounts of panic and enthusiasm.Leaving his old police life behind, he takes a job with Silicon Valley tech genius Terrence Skinner's new London start up: the Serious Cybernetics Corporation.Drawn into the orbit of Old Street's famous 'silicon roundabout', Peter thinks it should be a doddle compared to his last job. But he doesn't know that a secret is hiding in the building.A secret that stretches back to Lovelace and Babbage, and forward to the future of artificial intelligence. A secret that is just as magical as it technological - and twice as dangerous...* * * * * * *'A masterfully crafted world gives the late, great Terry Pratchett a run for his money' - The Sun'Full of mystery, magic and fantastic characters. I love being there more than the real London!' - Nick Frost'An incredibly fast-moving magical joyride for grown-ups' - The Times