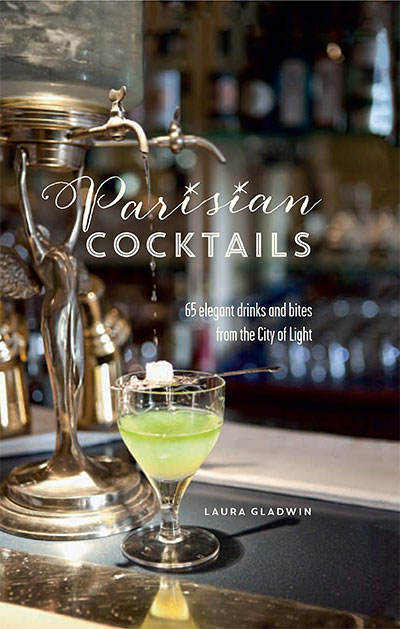 Is there any better city to drink in than Paris? City of romance, of midnight strolls by the Seine, of cocktails à deux overlooking the bright lights of the Eiffel Tower, of afternoons whiled away with a book in a Left Bank café. Whether you're sipping a Mimosa over brunch on a terrace on the Boulevard Montparnasse, enjoying an Américano before dinner at Les Deux Magots, or indulging in a late-night cognac digestif at Harry's Bar, the drinking holes of the City of Light have been working their magic for decades. You'll find Belle Epoque classics from the heyday of the Moulin Rouge, like the original Champagne Cocktail and the craze for absinthe, alongside the drinks beloved by Ernest Hemingway during les années folles of the 1920s – including, of course, the Daiquiri and Gin Rickey. During the Prohibition era in the US, many bartenders left New York to set up bars in Europe, resulting in the now-legendary cocktail creations of Harry McElhone at Harry's New York Bar in Paris, such as the Bloody Mary and the Sidecar. Discover, too, the favourites of the Left Bank intellectuals of the 1940s, the essential fuel for late-night discussions in the nightspots of Saint-Germain-des-Prés, as well as the resurgence in popularity of cocktails in the modern-day bar scene of the Marais district.

With 50 recipes divided into chapters covering all-day cocktails; aperitifs; gin and vodka-based cocktails; rum, Cognac and whisky-based cocktails; and digestifs and late-night classics, along with 15 recipes for the most soignée small bites to serve alongside them, the book will sprinkle a little Parisian magic over your next soirée. Packed with tips on how to improve your cocktail-making prowess and fascinating stories from the days of decadence, it will help you capture the sophisticated spirit of golden-age Paris, that most inspiring city of cocktails.