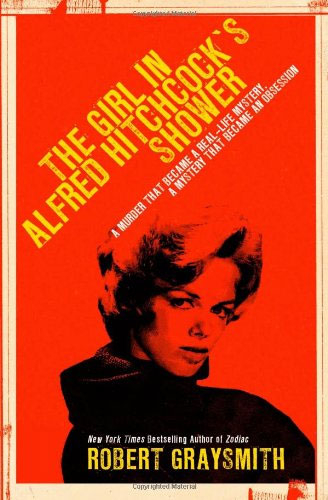 The Girl in Alfred Hitchcock's Shower

The New York Times bestselling author who investigated the Zodiac case now uncovers a real-life mystery of murder, body doubles, and obsession Marli Renfro was a model who played a part in one of the most iconic scenes in American movies- as Janet Leigh's nude body double in Alfred Hitchcock's Psycho-only to fade into obscurity, a footnote in Hollywood history. It wasn't until 1988 that Marli Renfro made news again - raped and murdered by a serial killer with a fetish for the classic Hitchcock shocker. But as Graysmith investigated Marli's story, a nagging doubt entered his mind. What if Marli was still alive? What if another woman had been murdered in her place? And if Marli was still alive, would he ever find her? The line between art and reality is blurred in this astonishing coda to one of the most memorable screen murders of all time, and to a real- life crime that one man was determined to solve.