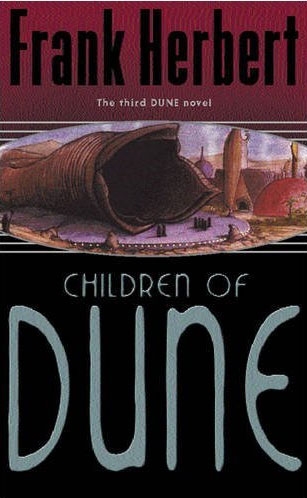 But for the children of Dune, the very blossoming of their land contains the seeds of its own destruction. The altered climate is destroying the giant sandworms, and this in turn is disastrous for the planet¿s economy.

Leto and Ghanima, Paul Atreides¿s twin children and his heirs, can see possible solutions - but fanatics begin to challenge the rule of the all-powerful Atreides empire, and more than economic disaster threatens....

THE ROAD TO DUNE