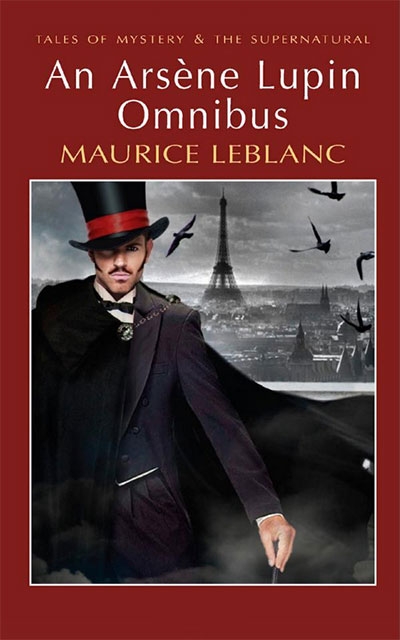 Enter Arsène Lupin, Gentleman – Cambrioleur, the ‘Prince of Thieves’, one of the most daring and dashing individuals who ever lifted a diamond necklace from under the noses of the authorities. Young and handsome, laughing his way through difficulties and danger, Lupin is also the master of disguise and languages. His sense of humour and conceit make life difficult for the police who attribute most of the major crimes in France to Lupin and his gang of ruffians and urchins.

Maurice Leblanc's stories are lively and witty, occasionally taking on the air of burlesque, especially when Lupin pits his wits against the English detective named variously ‘Holmlock Shears’ and ‘Herlock Sholmes’

These are significant tales in the history of crime fiction but, more importantly, they are great fun.