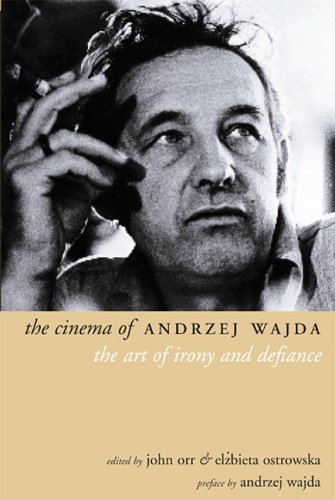 Besplatna isporuka za porudžbine iznad 2.000 dinara
Kako da kupim?
This book is a major re-assessment of the great Polish director Andrzej Wajda, who received a Lifetime Achievement Academy Award in 2000. It covers all aspects of his work from his early trilogy of the 1950s – A Generation, Kanal, Ashes and Diamonds – to his 1999 epic Pan Tadeusz, and looks at his daring innovations in style, his concern with Polish history and nationhood, and his artistic defiance of authoritarian rule during the Cold War. A timely look at a prolific filmmaker whose work over four decades reflects the changing nature of cinema itself.