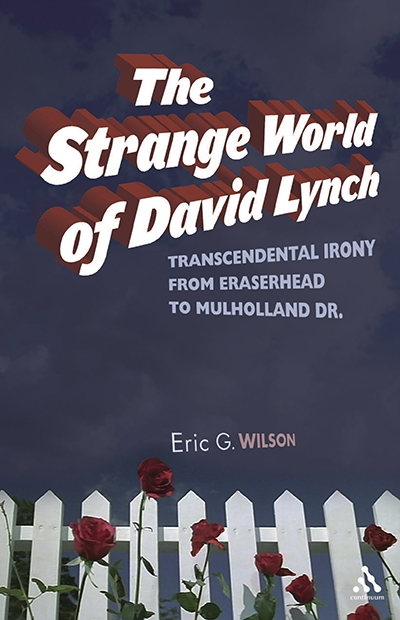 THE STRANGE WORLD OF DAVID LYNCH

Besplatna isporuka za porudžbine iznad 2.000 dinara
Kako da kupim?
Anyone who has watched "Twin Peaks" or sat through the dark and grainy world of "Eraserhead" knows that David Lynch's films pull us into a strange world where reality turns upside down and sideways. His films are carnivals that allow us to transcend our ordinary lives and to reverse the meanings we live with in our daily lives. Nowhere is this demonstrated better than in the opening scene of "Blue Velvet" when our worlds are literally turned on their ears. Lynch endlessly vacillates between Hollywood conventions and avant-garde experimentation, placing viewers in the awkward position of not knowing when the image is serious and when it's in jest, when meaning is lucid or when it's lost. In this way, his style places form and content in a perpetually self-consuming dialogue. But what do Lynch's films have to do with religion? Wilson attempts to answer that question in his book. To say that irony (especially of the kind found in Lynch's films) generates religious experience is to suggest religion can be founded on nihilism. Moreover, in claiming Lynch's films are religious, one must assume that extremely violent and lurid sexual films are somehow expressions of energies of peace, tranquility and love. Wilson illuminates not only Lynch's film but also the study of religion and film by showing that the most profound cinematic experiences of religion have very little to do with traditional belief systems. His book offers fresh ways of connecting the cinematic image to the sacred experience.